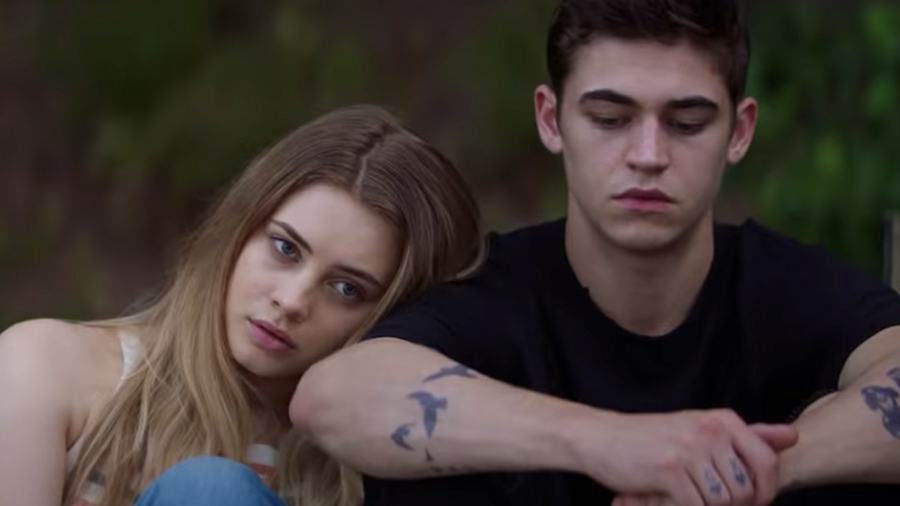 Collider on Open Road's 'After We Collided' Trailer

The trailer for Voltage Pictures’ After We Collided puts the lustiness of Hardin (Hero Fiennes Tiffin) and Tessa’s (Josephine Langford) intense relationship front and center. Teases of a late-night hookup, shower sex, and a booty call after a night out clubbing are definitely among the high points and are probably the reason you’re, uh, feeling things right now. We’re also introduced to a few new players, including Trevor Matthews (Dylan Sprouse), who works with Tessa and becomes both a confidant and possible new love interest. And while there’s a focus on just how sexy the sequel to After will be, there are also some previews of the drama awaiting Tessa and Hardin, a.k.a Hessa. The pair are going into the sequel attempting to figure out where they stand after a heartbreaking revelation about the start of their romance emerged at the end of the first movie."