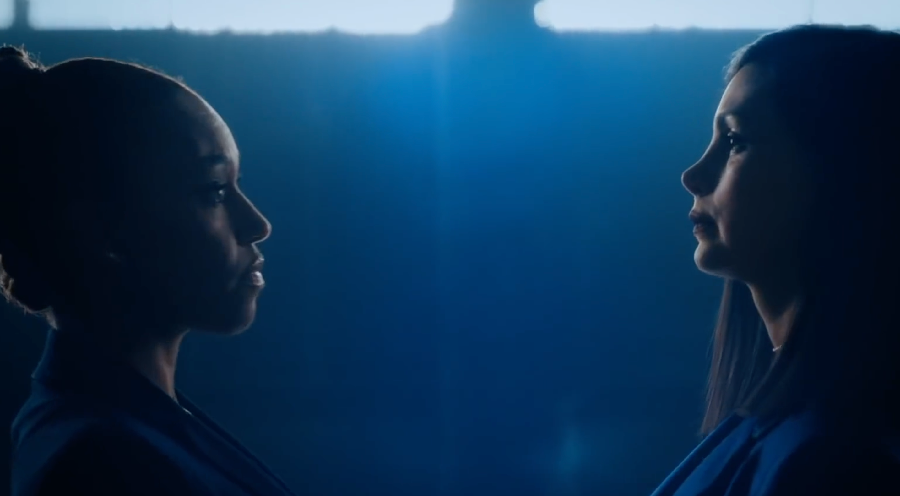 "Throughout February, NBC has had one of TV’s biggest platforms on which to promote its upcoming fare: the 2022 Beijing Winter Olympics. On Sunday, “America’s Favorite Network,” as it calls itself in the above spot, got to take advantage of another huge platform: Super Bowl LVI, in which the Los Angeles Rams won its second Super Bowl victory ever, beating the Cincinnati Bengals 23-20 in a tight game.