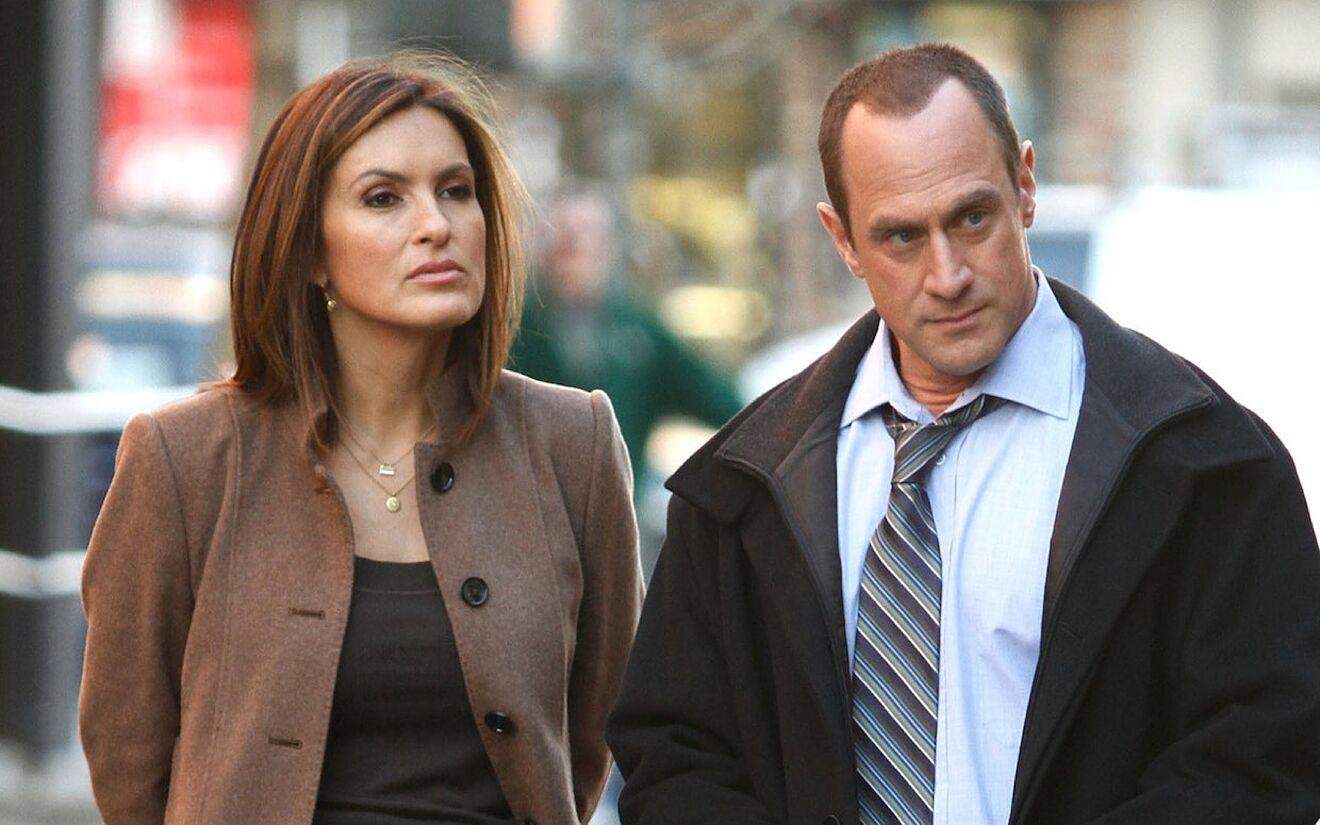 PEOPLE has an exclusive first look at the trailer, premiering one day after Olivia Benson and Elliot Stabler reunited for the first time in a decade during Thursday's Law & Order: Special Victims Unit and Organized Crime crossover event, giving fans a little more of what to expect from the rest of the season.

While the first part of the trailer reviews what happened in the premiere — namely, the reunion between Benson (Mariska Hargitay) and Stabler (Christopher Meloni) and the death of Stabler's wife, Kathy — the remaining scenes show the grieving widower vowing to seek vengeance for her apparent murder, with the help of Sgt. Ayanna Bell (Danielle Moné Truitt).

Scenes throughout the trailer tease more backstory about the enigmatic Richard Wheatley (Dylan McDermott). Wheatley is the son of mafia leader Sinatra (Chazz Palminteri), whom Stabler suspects had ties to the crime.

"I was a damn good cop 12 years ago. I'm a better cop now. And I will take him down," Stabler says of Wheatley."