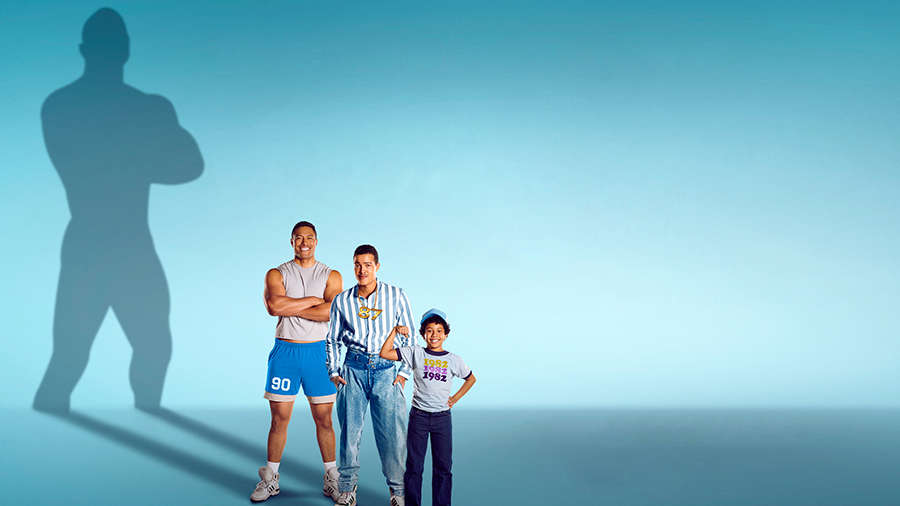 Dwayne “The Rock” Johnson reflects on his formative years while being interviewed as a presidential candidate during the year 2032 in the new trailer for NBC’s Young Rock. Co-created by Nahnatchka Khan (Fresh Off the Boat, Always Be My Maybe) and Johnson, the comedy series based on the wrestler-actor’s life premieres on February 16th.

“To understand me,” Johnson tells the interviewer, “you gotta understand where I came from.” Actor Randall Park, who portrays himself as a journalist in 2032, covers Johnson’s campaign journey in the series, as Entertainment Weekly reports. Rosario Dawson, who makes a brief appearance in the trailer, will play General Monica Jackson, and will serve as “a very integral key to Dwayne Johnson’s presidential campaign,” according to EW.

The clip features flashbacks to Johnson’s formative years, highlighting him growing up in a wrestling family while living in Hawaii at age 10 (played by Adrian Groulx), to his mustachioed mid-teen years (portrayed by Bradley Constant) on through early adulthood (portrayed by Uli Latukefu).

The “wild and true story” spotlights Johnson’s “larger than life family” as well as his rise in athletics, from playing football at University of Miami to becoming a superstar pro wrestler. In addition to Johnson portraying himself as he runs for president, he also serves as narrator.