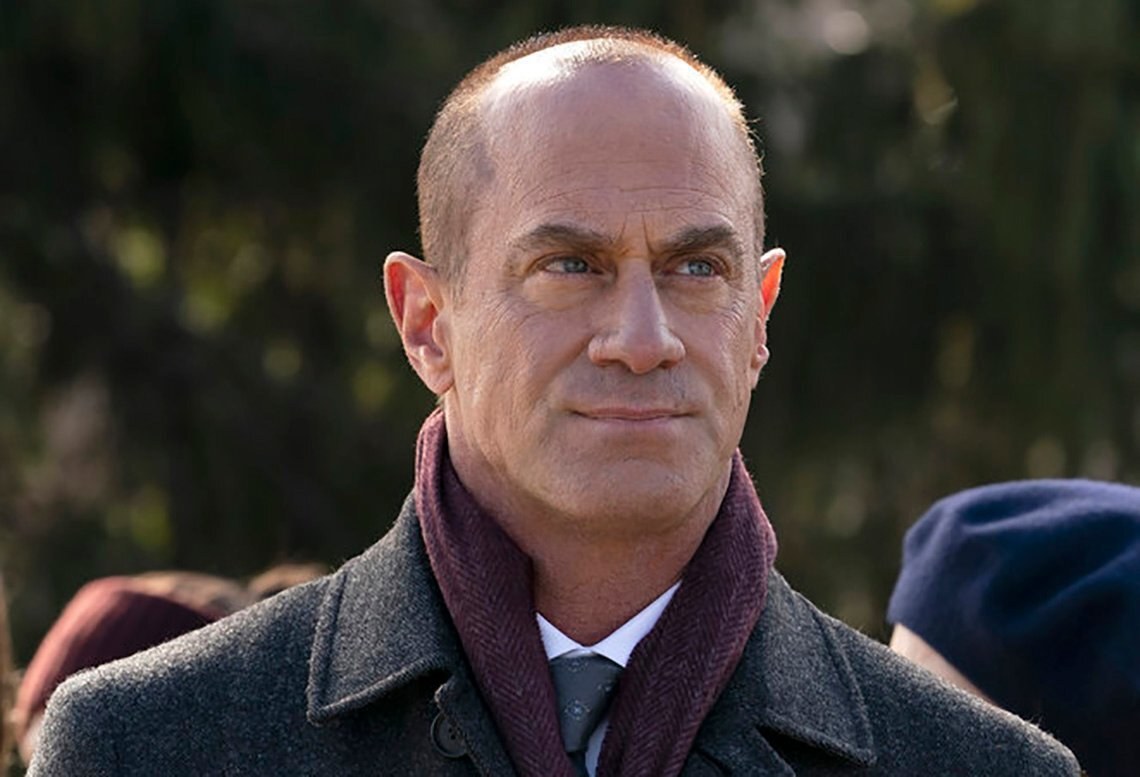 On April 1, Christopher Meloni will reprise his role as Detective Elliot Stabler and reunite onscreen with Mariska Hargitay's Olivia Benson for a new episode of the NBC drama, which will air right before the premiere of spinoff Law & Order: Organized Crime, in which Stabler is the central character.

Ahead of the SVU and OC two-hour crossover event, NBC released a new promo, which features flashback footage of the partners before a sneak peek at their upcoming reunion.

"We've worked together a long time," Olivia says about Elliot in a scene. "I can anticipate what he's thinking, what he's going to do. Yeah, we have a great rapport."

The teaser then shows the disappointing moment Olivia learned that Elliot "put his papers in."

"There was nothing I could do," Captain Donald Cragen says.

The promo then transitions to "April 1," when Olivia is at a crime scene with other police officers and first responders — and among them is Elliot.

"Liv!" an unseen Elliot calls out to a shocked Olivia, who turns around and says, "Elliot.""