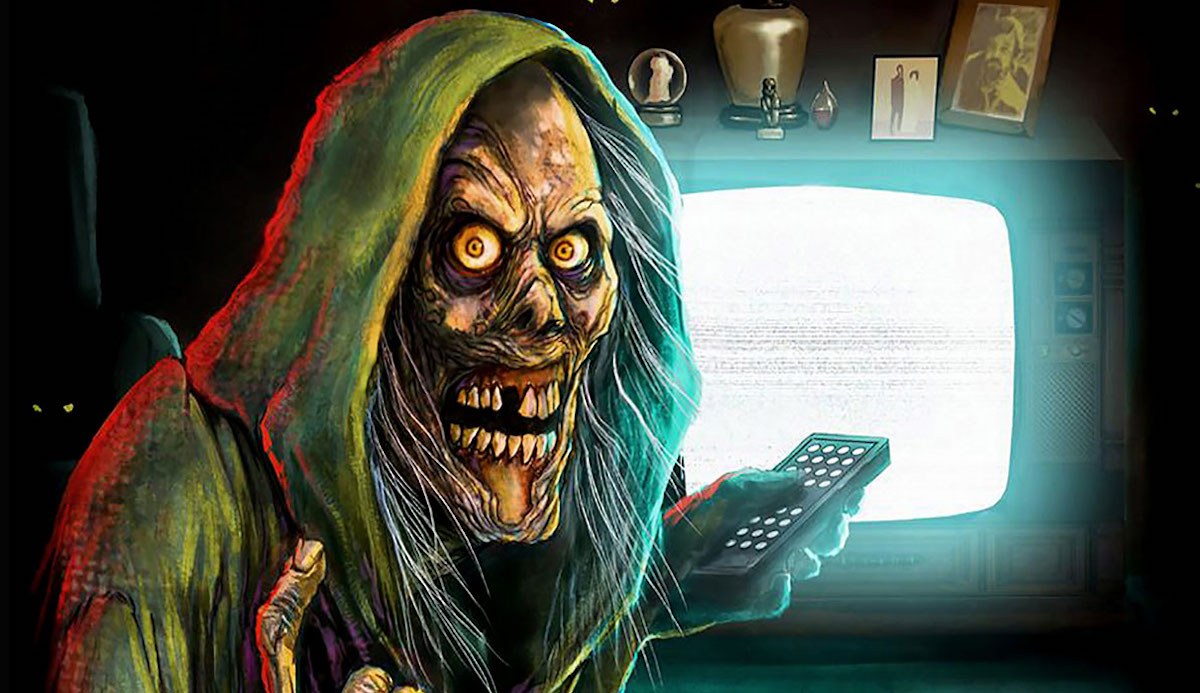 The streaming service Shudder is celebrating the upcoming summer with a brand spankin’ new “Summer of Chills” lineup, with *thirteen* brand new horror movies on the way.

The fun has actually already begun with new releases including Caveat and George Romero’s The Amusement Park, with many more coming soon. Preview the “Summer of Chills” below!

The lineup includes “Twelve new original and exclusive films for June, July and August, including the anticipated debut of landmark horror director George A. Romero’s legendary “lost” film The Amusement Park on Tuesday, June 8. The robust summer lineup kicks off with Caveat, an eerie, slow-building, cat-and-mouse thriller, and continues with such marquee films as The Boy Behind the Door, Justin Powell and David Charbonier’s directorial debut; Jakob’s Wife, starring horror icon Barbara Crampton; and Kandisha, the long awaited new supernatural shocker from the French directing duo of Julien Maury and Alexandre Bustillo, who return to Shudder following the success of their film Among the Living; in addition to many others.""